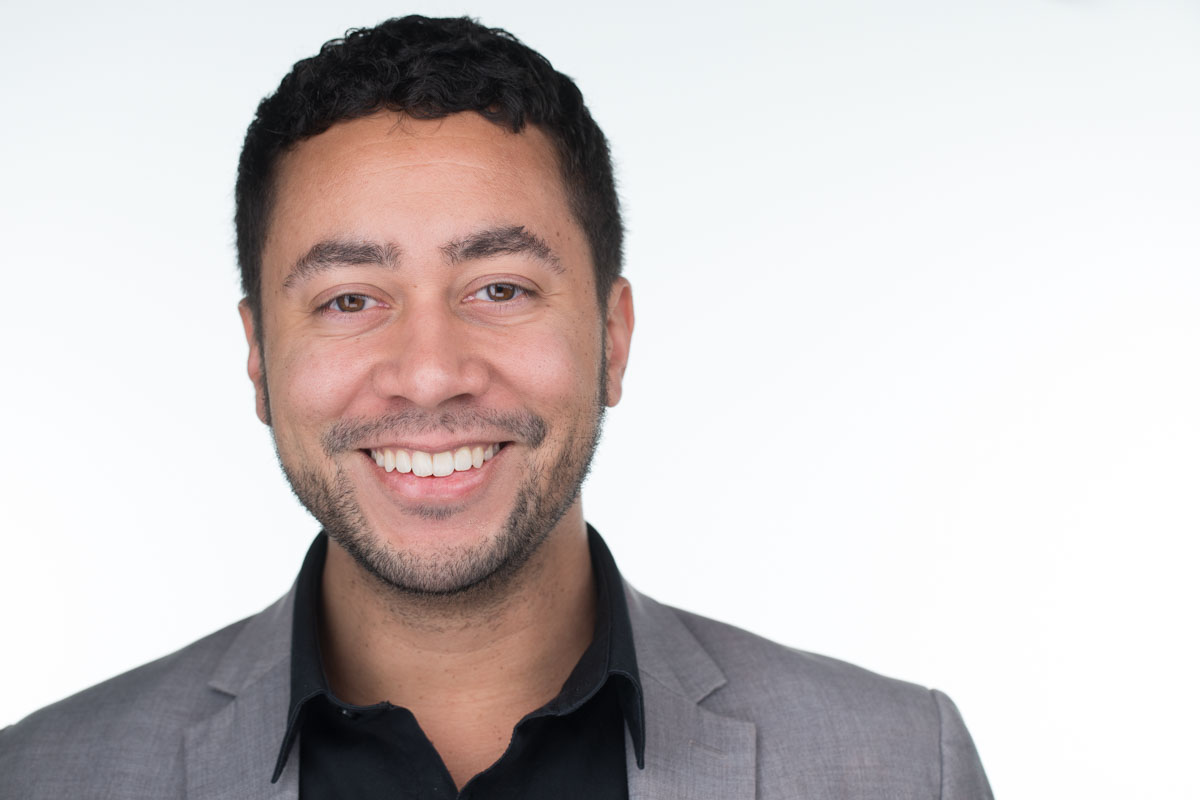 Gebre Waddell is an American entrepreneur based in Memphis, TN, best known as CEO of Sound Credit, author of “Complete Audio Mastering:  Practical Techniques” published by McGraw-Hill, and for mastering work with musical artists including Ministry, Lil’ Wayne, and George Clinton.  In 2020, Waddell was voted onto the national Board of Trustees of the GRAMMYs / Recording Academy, and was appointed by Tennessee Governor Bill Lee to the Tennessee Entertainment Commission.  In 2019, he was featured on 60 Minutes in national news coverage about entrepreneurship in the interior of the US.  Waddell won the Rise of the Rest entrepreneurship tour event in 2018, held by The Revolution Fund, with LPs including Jeff Bezos, Michael Bloomberg and Meg Whitman.  In 2016 he became founder and CEO of Soundways, an audio technology corporation based in Memphis, TN which later added the DBA, Sound Credit.  “Complete Audio Mastering: Practical Techniques” was Published by Mc-Graw-Hill in 2013, making Waddell one of the youngest McGraw-Hill authors on engineering.  Waddell's journey in entrepreneurship started in 2003 with establishment of a mastering studio, Stonebridge Mastering, located in downtown Memphis, TN.