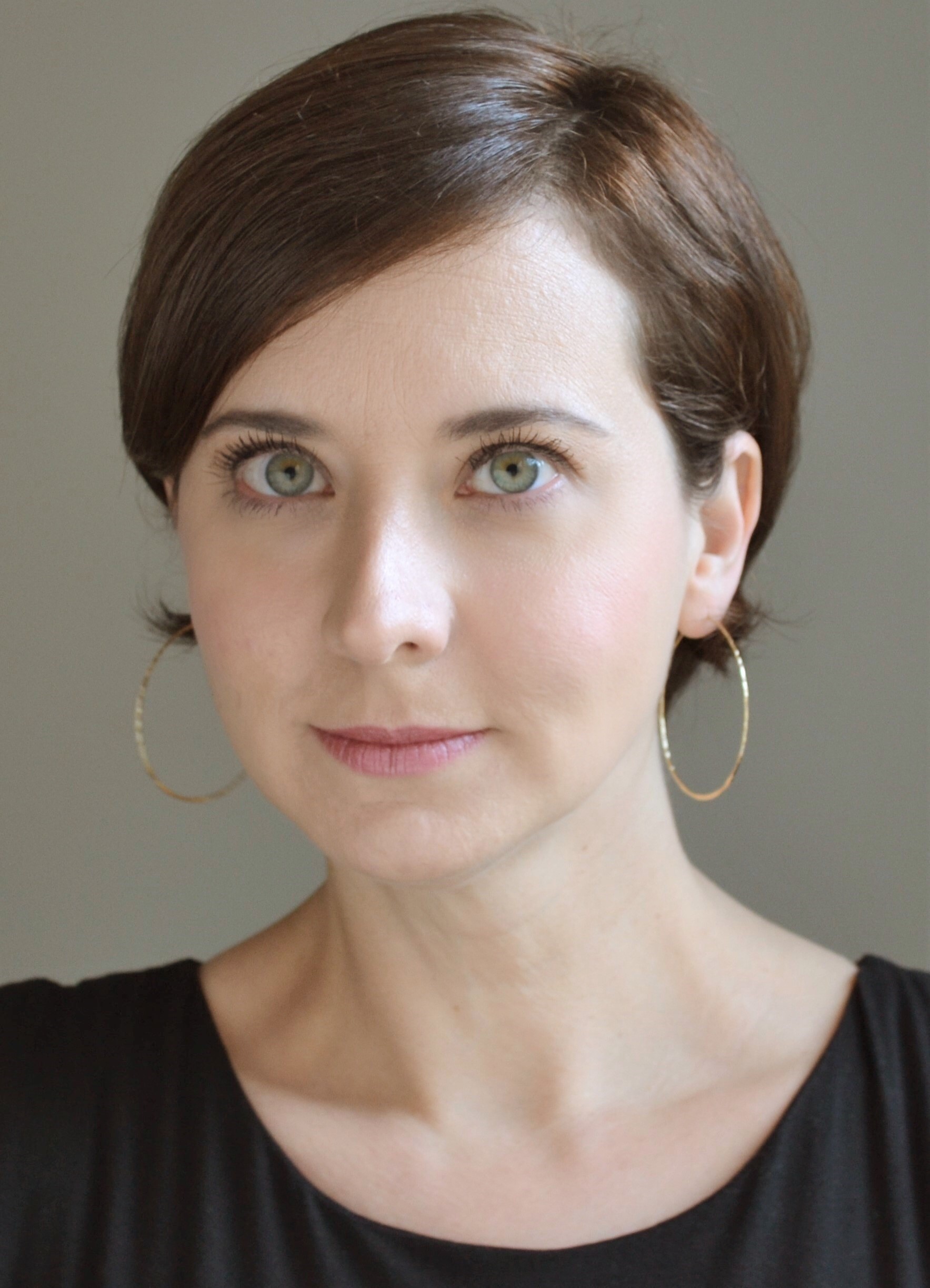 Alicia Warwick is the Executive Director of the Recording Academy Nashville Chapter. She oversees the Chapter's initiatives, membership, and programming in all genres. Warwick is responsible for directing a Board of music creators and executives that work in both major and independent sectors of the industry. She implements strategic plans for the Nashville Chapter to shine a light on music makers.

Under Warwick’s leadership, the Chapter produces its yearly Nominee Celebration for local GRAMMY nominees and highlights artists in other genres, at the annual Block Party most recently celebrating its 20th anniversary. The Chapter hosts one of the largest District Advocate Day meetings throughout the country and supports the next generation of emerging creators through programs like the Nashville Chapter GRAMMY U: Songwriter Showcase and the Mentorship Program.

One of the priorities of the Nashville Chapter is to continue to provide the opportunity for conversations on Diversity, Equity and Inclusion through the newly created Fireside Chats along with continuous work to increase diversity of membership by age, ethnicity, genre, gender and gender identity.

Prior to working at the Recording Academy, Warwick served as National Membership Director for the Nashville Songwriters Association International (NSAI), the world's largest not-for-profit songwriters' trade association. She is a Leadership Music, SOLID and Nashville Emerging Leaders alumni and serves on the Board of the Tennessee Film, Entertainment and Music Commission. In 2018, Variety listed Warwick as one of music city's 'Women Who Power Country Music.' Warwick was recently honored on a mural at her alma mater alongside other distinguished music industry alumni such as LeCrae, Torrance “Street Symphony” Esmond, Hillary Scott and Chris Young to name a few. She is a Leadership Music, Nashville Emerging Leaders and SOLID alumni. Warwick is a member of the Academy of Country Music, Americana Music Association, Country Music Association, Gospel Music Association and Songwriters Hall of Fame. She is a native of Oklahoma and a recording industry graduate from Middle Tennessee State University.