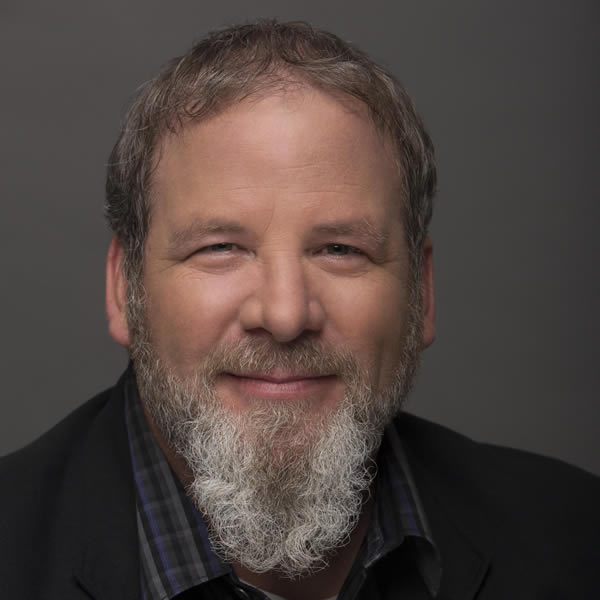 Rich Peluso is the Executive Vice President of AFFIRM Films, a division of Sony Pictures Entertainment (SPE) focused on the development, production, acquisition and marketing of faith-based and inspirational films.

These films span a wide range of genres and budgets and enjoy the various global distribution platforms at SPE including theatrical, television, church exhibition and home entertainment.

Peluso works with writers, directors and independent producers at various stages of production from concept and script, through production and completion, to produce and distribute quality entertainment that inspires, uplifts, challenges and captivates.

Recent films he has worked on include the #1 box-office hit WAR ROOM, HEAVEN IS FOR REAL, SOUL SURFER, RISEN, MIRACLES FROM HEAVEN, COURAGEOUS, FIREPROOF, WHEN THE GAME STANDS TALL and MOMS’ NIGHT OUT.

Peluso has led AFFIRM Films since 2007. Over the last 10 years AFFIRM has earned 4 coveted A+ CinemaScore ratings (SOUL SURFER, COURAGEOUS, WAR ROOM and MIRACLES FROM HEAVEN) and exceeded $420 million in domestic box office and over $460 million worldwide making it the largest and most successful faith-based film studio.

Prior to joining Sony Pictures Entertainment, Peluso served 15 years at EMI Christian Music Group/EMI Music (now known as Capitol Christian/Universal Music) as the president of EMI CMG Distribution. He was also president of The Safe Side Company, a children’s entertainment company founded by John Walsh (Host of America’s Most Wanted) and Julie Clark (Founder of The Baby Einstein Company).

He lives in Leiper’s Fork, TN with his wife and three of his four daughters, and commutes to his office in Culver City, CA.